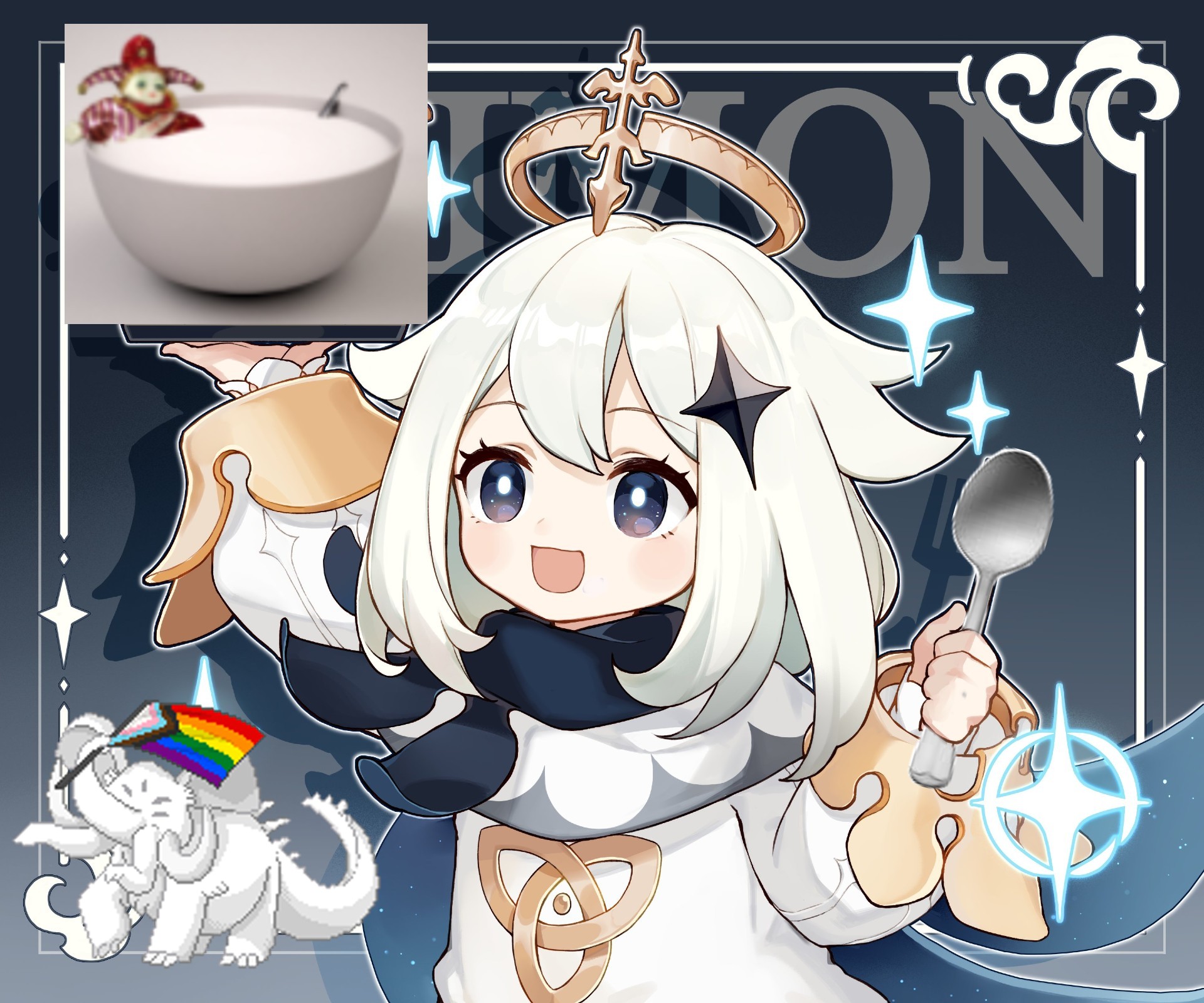 You can request a CW for the Required CW list here.

You must be 13 or older to create an account. We do not have the ability to ensure adherence to the Children's Online Privacy Protection Act.

We are committed to making this a safe internet experience for our younger users. If you’re looking for a place to interact with only other adults and post public NSFW, there are many 18+ instances out there that may be a better fit for you.

Users on Trollian are required to have their age specified somewhere inside their bio. While minors are free to only use the unspecified term "minor" as it covers a limited age range, it is recommended that adults who do not wish to disclose their specific age, especially those over 20 years old, add descriptors such as "Early" or "Late" (i.e. "Late 20's") rather than just "adult".

We allow NSFW content with the provision that it’s posted unlisted or followers only and that all accounts posting NSFW are locked and 18+ only.

Minors should never post or boost NSFW, including nude or suggestive selfies, art, discussion of personal sex life or sexual preferences, or soliciting sex from other users. Minors are free to discuss sexual education and topics relating to LGBT identities (ex: transition) and make mildly sexual jokes with proper content warnings. Depending on severity, you may receive a warning up to a suspension.

Absolutely all accounts that post serious NSFW (discussion of personal sex life and attitudes towards sex, NSFW flirting, nudes or suggestive selfies, NSFW art) must be locked and inaccessible to minors. No exceptions. Locking an account on Mastodon does not work like Twitter: you are still able to make public posts as normal, the only thing it affects is your ability to confirm all followers. We require this as a safety measure to ensure accounts with many followers don’t accidentally allow minors to follow.

Users on Trollian are required to specify if they are kin, rp, or neither somewhere inside their bio.Somewhere in your bio, you need to specify if you are a kin or rp account, both or neither. Given the instance has a heavy userbase of both kin and rp accounts, it's always good to make sure communication is safe and comfortable for everyone.

You are allowed to mute mods, you may not block anyone on the mod team, because we do still need to do our jobs. If you mute a mod, please let one of us know so that we can assign someone else to talk to you, so that you can remain comfortable.

Topics that must always be warned for:

Improperly CWed posts will be deleted by a mod and you will be warned. Multiple improperly CWed posts, especially about very triggering topics and on multiple occasions, may be cause for a strike. An explanation of violation responses can be found here.

Creative content you post should be your own original property or credited to the appropriate person and posted with permission. Do not repost art or other original creative content from other trollian.space users or from external sites without permission. Do not claim credit for any intellectual property which you did not originally create or post images altered to remove watermarks or signatures. If you did not create your avatar or header, please credit the creator somewhere in your profile.

No spam, including spam links or posts, excessive advertising and the creation of spambot accounts or large numbers of accounts. Spam bot accounts or suspicious accounts will be terminated.

Your avatar and header may not contain content of any banned or restricted category, including any category prohibited in the above rules or any content that must be warned for. All avatars and headers must be safe for work and should not be excessively flashing GIFs or other potential migraine or seizure triggers.